Back from Maker Faire!

I really enjoyed myself at Bazaar Bizarre at the Maker Faire this past weekend. I met a bunch of fun people and got to talk to a lot of other artisans and crafters as well as meet some really cool people who bought a bunch of stuff. Thanks for making our first roadtrip totally awesome! I've showed you my table and what was going inside Bazaar Bizarre, but it was incredible the amount of ingenuity and creativity outside on the fairgrounds. I didn't get to walk around to see everything as there was a booth to be manned, but here are some of my favorite visuals from this past weekend:

The Neverwas Haul, inspired by Jules Verne, was parked right outside Cypress Hall where Bazaar Bizarre was. It's a 3 story Victorian house on wheels! 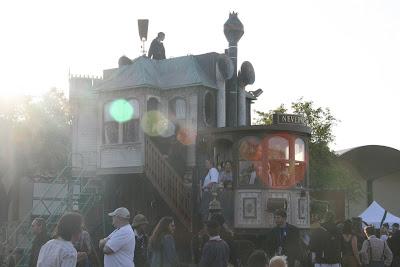 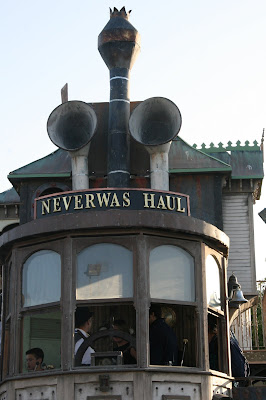 Then there were these two awesome really tall statues that towered over the trees on the fairgrounds. I *think* they were done by Pyrokinetics but I'm not sure. The lady here was made with metal chains: 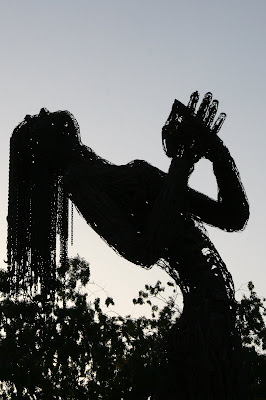 This guy was made out of rope. He's pretty rad. There I am with him, just to give you scale. 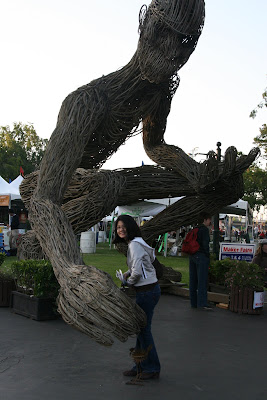